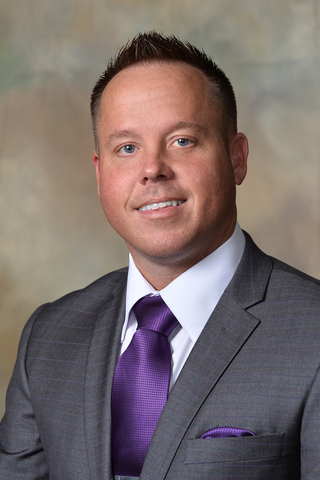 Councilman Hogg was elected to the City Council in October 2016.
He serving in his first term on the Northport City Council and is the Council President Pro Tempore and Chairman of the Retail Committee.

Mr. Hogg can be reached by email at [email protected].

Sorry, there are no upcoming events.